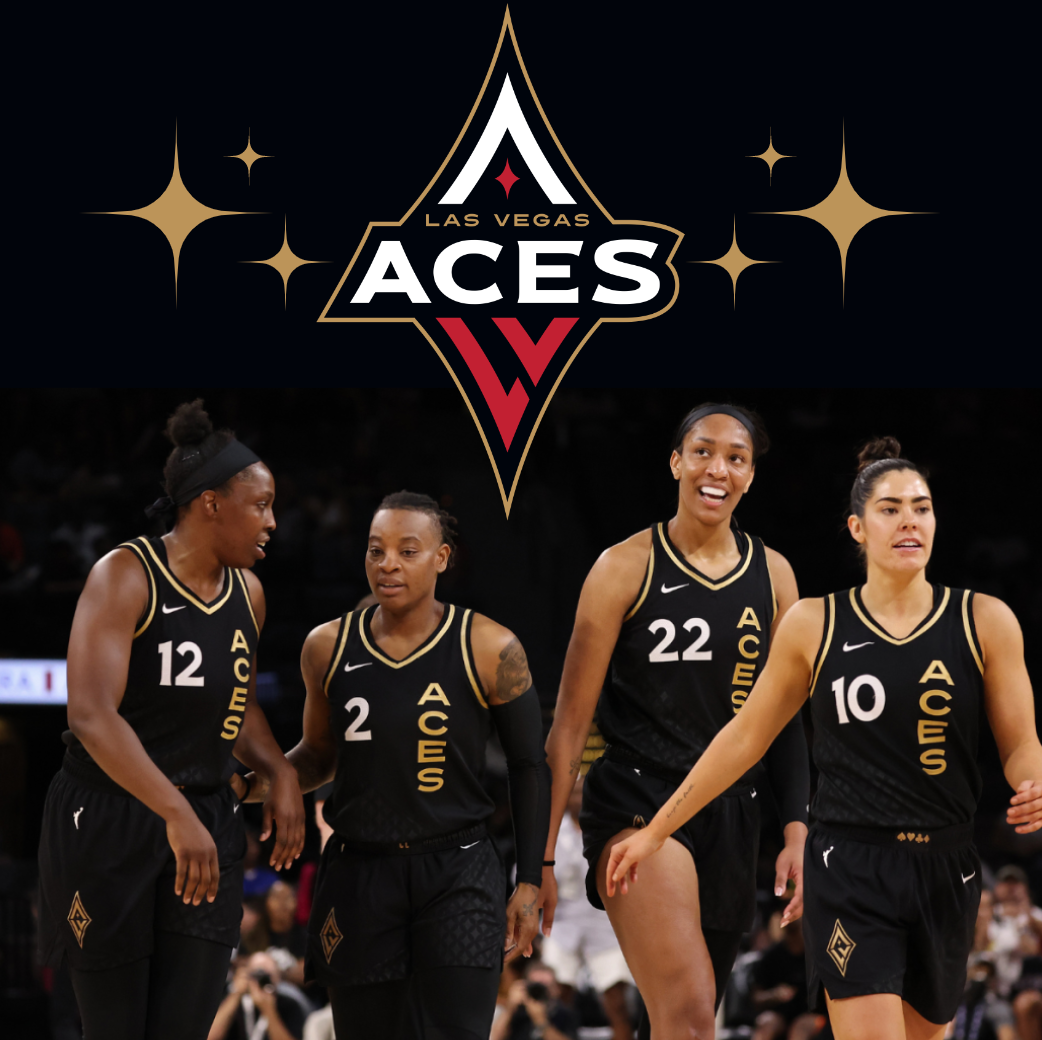 The Las Vegas Aces have won the WNBA Championship!

HENDERSON NEV. (GVTV NEWS)- Our very own Las Vegas Aces won the WNBA Championships in game four of the series on Sunday, defeating the Connecticut Sun, 78-71! To celebrate their victory they are having a celebration parade Tuesday on the Strip.

Tomorrow, you can join Gator Pride in a “Las Vegas Aces Spirit Day” by wearing any Aces gear, black, red, gold, or white!

Start marking your days off for the rest of the ye

C Day Schedule. Check your 6th period for your l

Tonight the Dance Team hosts a fundraiser at Chipo

Varsity softball looks to carry the momentum from

Our Prom Court is set!! Congratulations to everyon

Congratulations to the women’s and men’s swim