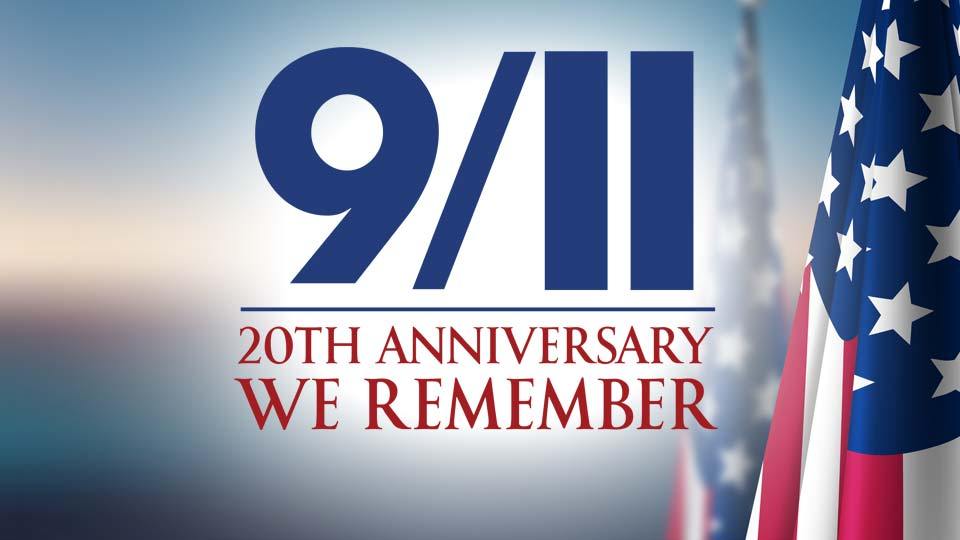 Several CCSD schools will be holding separate ceremonies in honor of those who lost their lives on September 11, 2001

At 7:55 a.m, at Joseph M Neal STEAM Academy, all students will assemble on the playground and listen to a message from Principal Denise Murray. Principal Murray’s husband was a Port Authority police lieutenant who was previously stationed at the World Trade Center. Mrs. Murray and her husband lost 32 of their Port Authority Police friends on 9/11.

At 8:30 a.m on Palo Verde High School’s soccer field, Principal Amy Herring Smith, students, and staff will place a new flag on the Barbara Edwards Memorial. Also participating will be the school’s color guard, drill teams, and choir. The annual rededication ceremony is held in remembrance of the victims, including the school’s foreign language teacher Barbara Edwards, who was a passenger on one of the flights.

Start marking your days off for the rest of the ye

C Day Schedule. Check your 6th period for your l

Tonight the Dance Team hosts a fundraiser at Chipo

Varsity softball looks to carry the momentum from

Our Prom Court is set!! Congratulations to everyon

Congratulations to the women’s and men’s swim